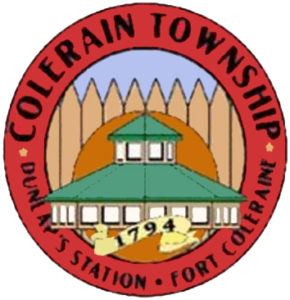 Since 2012 Ilija has served as a Zoning Commissioner for Colerain Township.